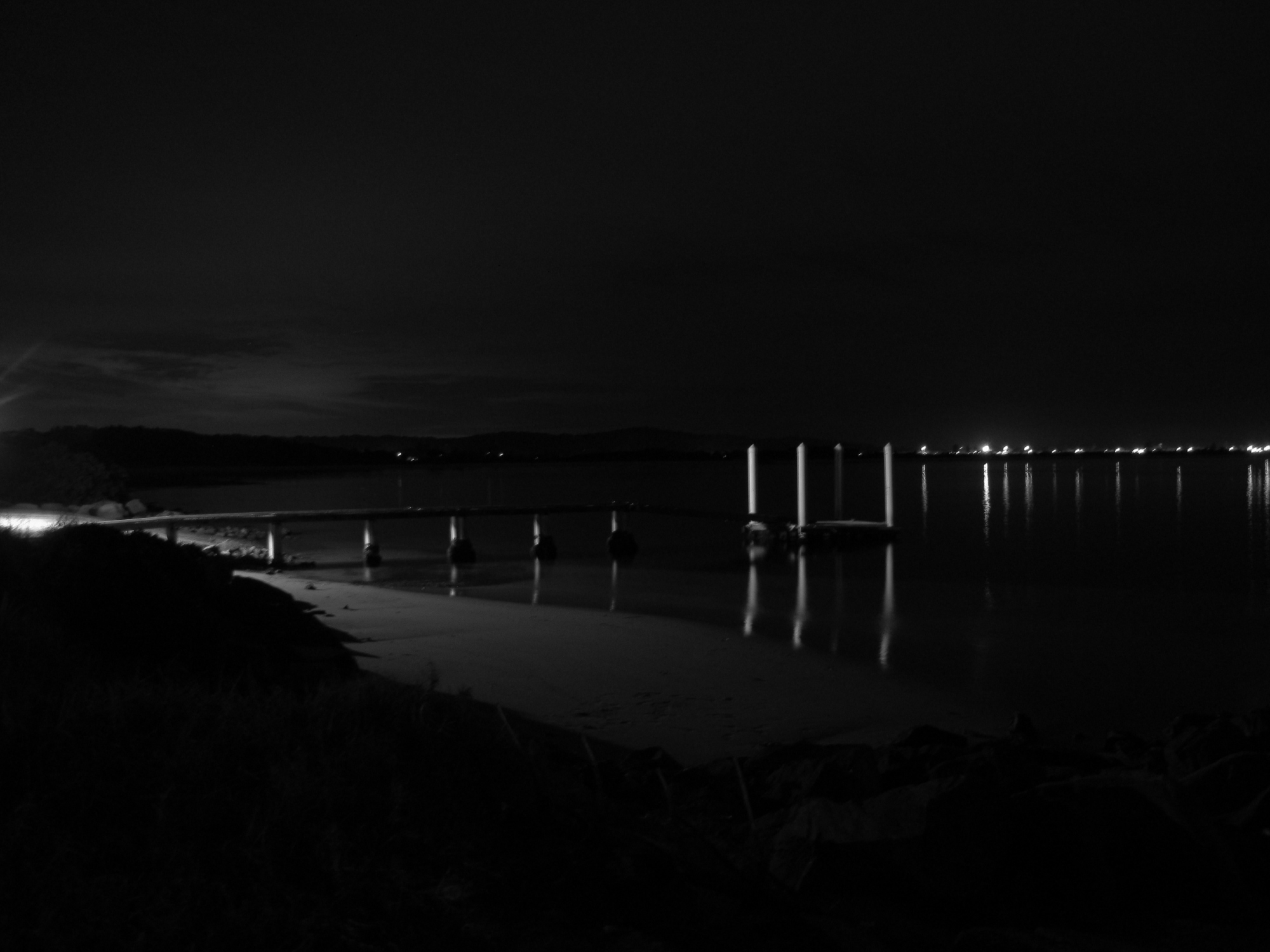 For two nights I stayed at Mogo Creek Campground in the Hunter Valley, the days were beautiful and made ever more so by the stunning surrounds. Soft grass made up a large square camping space and was broken by wattle trees, their giant yellow clouds of blossom contributing to the clear cut colour scheme of green and yellow against the deep blue of a cool but open sky. I had the place to myself, a drop toilet and tank water which I used for washing were the luxuries of occasion – I was very comfortable.

The last morning I awoke, the prior day’s decision was to stay if a sunny day and leave upon an overcast sky – I could determine neither as the entire area was engulfed by a thick morning mist, which kept so until midday. I packed up anyway and moved north, passing through the valley’s wine country towns until Cessnock, I wanted a hot shower and 240 power so found a quaint caravan park to stay and enjoy the luxuries of higher living.

Batteries charged, belly full, body and clothes washed I was onward to wherever the wind took this floating and tumbling leaf. I found myself in Newcastle, I was about to detour south to visit a friend but enroute the van seemed tired of driving and began to show symptoms of engine stoppage, I quickly remapped and rerouted to the nearest beach side car park and as I pulled in there was no need to turn the key to stop the engine, it had found it’s resting place. This chariot’s last compassionate act for the day was to give me a fantastic Newcastle night view and nearby public toilets. 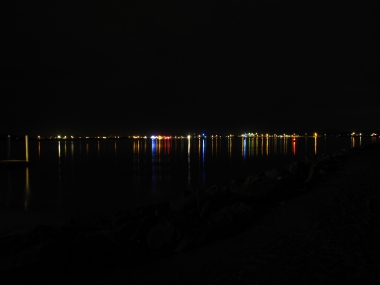 I awoke to the conversation of early morning fishermen telling long tales of longer fish and (eventually) went out to greet them. After which I took a walk along the breakwater to find dozens of pelicans lining up for a free feed of fish guts; further down the path a lazy seal sunning itself in what looked to be an uncomfortable position on the rocks, I got as close as I dare for a candid shot of the satiated sea dweller. 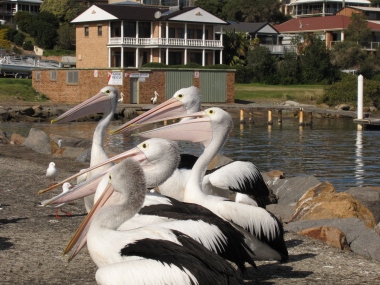 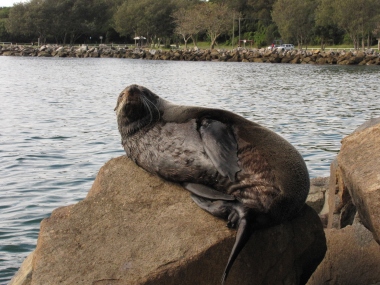 The van started, my first destination the largest Toyota service centre in Newcastle, bigger is better right? Surely they could find and fix the problem.

Nope, not only that but the van failed to start leaving me to spend the night – at great reluctance of the corporation heads – in the dealership compound. I slept poorly and did not delight in the early morning construction works just over from where the mechanic and I pushed the van for the night. This mechanic, Wayne, was genuine and friendly, we worked on the problem together and made the conclusion that I would need to source a new Engine Control Unit, the brains of the horse, the computer – being an imported vehicle this was proving difficult. I was not allowed another night, nor wanted one, in the compound so was towed to Redhead Beach in the dark pouring rain. This night I slept so soundly, ahh peace!

The next morning was sunny, I flipped out the solar panel and caught the best charge in weeks. Not only sunny, the day was warm –what a lovely feeling – I had acclimatised to the cold of winter and almost forgot what this was like. The surf was high and furious, I swam and relished the feeling of cool salt water against my skin. The waves were big and I often found myself sucked further out after each curling, rolling, bank of water poured over my head, not only that but twenty metres down the beach I could see signs of a riptide, a channel of foam retreating into the ocean and for the first time I saw waves going from the beach outward, scary stuff.

I dried myself in the sun and returned to rest in the van, later on I awoke to a knock on the window – Mum and Monty had driven two and a half hours down from Port Macquarie after hearing about my breakdown, with them (and Bonnie the poodle) they produced delicious sandwiches, cake and some fruit and vegetables for the rest of my unknown stay here at Redhead beach.

The sun is just going down as I write this and I am off to enjoy the remaining light on the beach with a couple of ciders.

Wherever I go, there I am.